Many Android apps including Gmail are crashing, Google working on a fix » LatestApp Skip to content 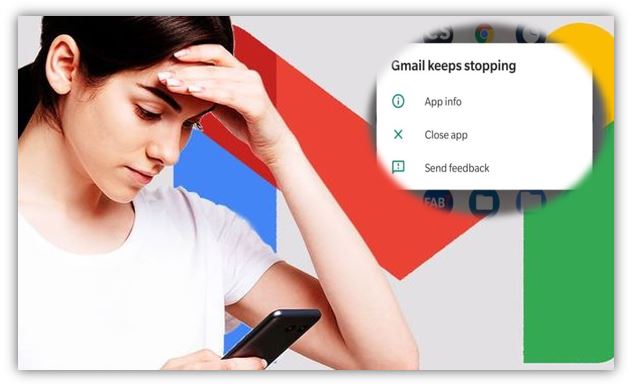 Many Android apps including Gmail are crashing Or Down:- Most Android users are getting the notification that while trying to use their phone, many apps crashed and this is a shocking thing. Crashing apps also include Gmail, Google Pay, Google Chrome. The crashing app does not open when users tap on notifications. Now read below.

After the application crashes, and Gmail is not working. Google took note of the issues and identified the cause of the crash. Today I am going to explain to you that many Android apps including Gmail are crashing. Read this post till the end to know more about it.

Many Android apps including Gmail are crashing, Google working on a fix

A Google spokesperson said in a statement that “we are aware of a problem with Gmail that affects a significant subset of users. The affected users are unable to use Gmail. We will provide an update when we hope to resolve the problem. “It also said that affected users can use desktop Gmail Web instead of the Gmail Android app.

Most users are informed about crashing apps, and visit websites such as Downdetector and Reddit to learn about these app crashes. Google’s Workspace Cloud Status Dashboard also confirmed that apps are crashing due to the Android WebView app. Google also says that they are working on a fix crash as soon as possible. The WebView app helps phone apps to show you web pages.

Samsung mobile has been the most affected by the crash of these apps. Samsung’s US support said in response to affected users, please remove the WebView update and restart your phone. For this you

After this search for Android System WebView, tap on show system apps and Uninstall updates to uninstall the update. You can use this process in other phones. note: – Be careful before removing the app. Because it helps the app to show the web page.