Best Android App Store Or Alternative App Store:- Friends, today we will tell you about such top 5 App store from where you can install your mobile apps. By the way, you install all Android apps from Playstore And iOS apps install from Appstore. But do you know that apart from these two, there are many such App stores with the help of which you can install the app for your Android? So in today’s post, you will know about the Top App store list. If we do not delay, then let us start.

Nowadays it has become very easy to install Android App, for this, you just have to open your mobile’s popular store, Playstore. But what will you do if you accidentally uninstall your Google Playstore? For this, you will have to use a third-party App store. So this post has been written for all of you so that you can get information about App Store for Android.

1. This is an Android Store made by Google. They are absolutely free.

2. It acts as the official App store for the Android operating system.

6. Both free and premium apps are available here. how to get free bc in pubg mobile lite 2020 Tips and Tricks

Here is some information from Google Playstore. And it is also known as Android Market earlier, now let’s talk about the other best Android app stores.

Amazon Appstore, this is the alternative app of Google playstore. You can also download the App for Android from here. It is very easy to use. Filter any app in it. Amazon is a great Appstore. Anyone can install the Android app without any error. And they are more famous than other Appstore.

The galaxy store has also made its place in the list of Best Android App store. In this also, you can easily download the latest app for your Android mobile. But one thing is not good that they are not for all users. This is only for Samsung mobile users. As a result, this Galaxy App store has lagged behind the second-best Android App store.

APKPure is also a third-party Android App store, and you can download any app for Android from here. You can install the entire app of playstore from here also. APKPure is a collection of all the latest apps. In this, you also get editor choice apps. So it is also placed under Google alternative Android app stores.

Aptoide is a third-party Android App store, with its help the App can be installed for Android. Here you get the list of Android App, Popular app. You can use this app only in an emergency. Because its interface is not very attractive. But they also come in the list of Google alternative Android app stores.

These were some such Android App store that can be useful for all of you. That’s why the appstore has been told in Hindi so that you can understand it. Friends, if it is helpful, then share this post among your friends. 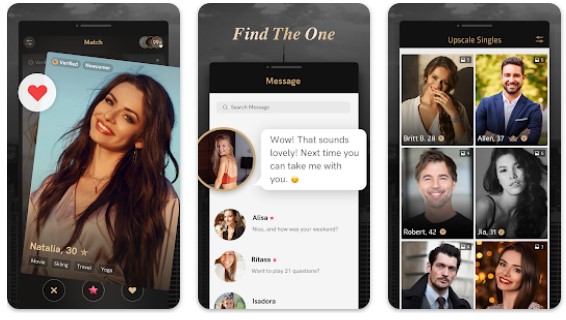 Could not reach server in google pay 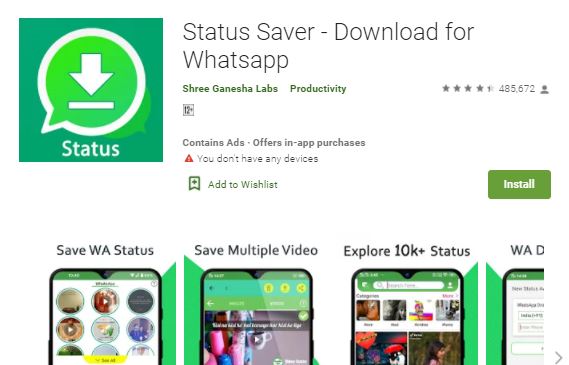 How to Save Friend’s WhatsApp Status on your Phone 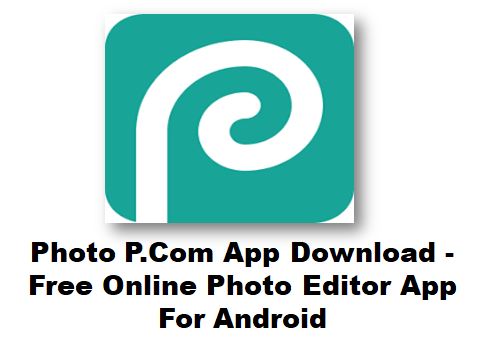